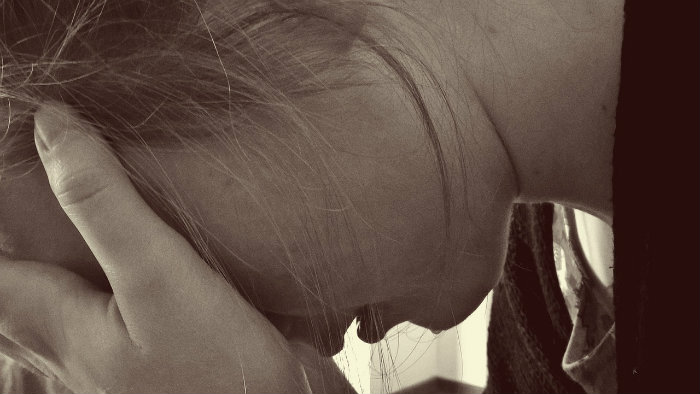 Often when I greet a teenager in passing, they look surprised. A person who had been homeless once told me that the worst part of that period of his life was that rarely did anyone acknowledge his presence. This caused more suffering than the physical discomfort and hunger. 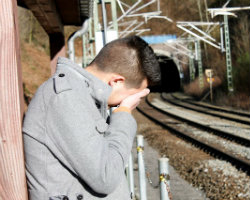 Suicide is now the second leading cause of death for teenagers in America. Adolescents experience pressure to fit in, do well in school, and be responsible.

What contributes to teen suicide? Here are some factors quoted from Kids Health.

How Can You Help?

You can help. In passing, just say “hi” and acknowledge their presence, just like you would anyone. Let them see you see them. Teens are people like you and me.

If you or someone you know has lost someone to suicide, Suicide Awareness Survivor Support has meetings through the metro area.