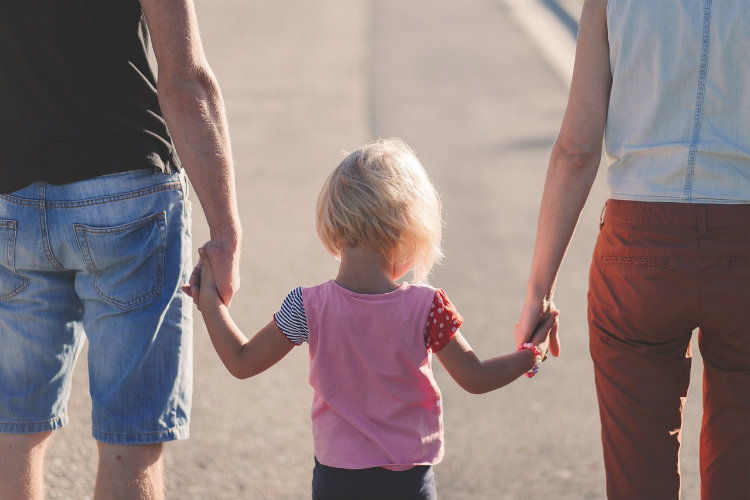 When Hurricane Katrina was headed to New Orleans, Daniel Aldrich heard a knock on his door. He was new in town. His neighbor knew he was unaware of gulf weather and warned him about the hurricane. As a result of this warning, Aldrich loaded up his family and headed to Houston. If his neighbor had not contacted him, his family would have been stuck in New Orleans during the disaster.

Moved by this experience, Aldrich studied the importance of neighbors in survival during catastrophes that occurred all around the world. Everywhere he went, he found that, although organization and government resources such as ambulances and fire trucks help, personal ties among members of a community determine survival. Money and power do not help. Connections with neighbors and friends do.

The moral of the story: Know your neighbors and get involved in the neighborhood. His experiences and discoveries are described in Hidden Brain’s article, “The Key to Disaster Survival? Friends and Neighbors.”

Share this:
« Teen Suicide
SCORE Award Helps Me to Help You »