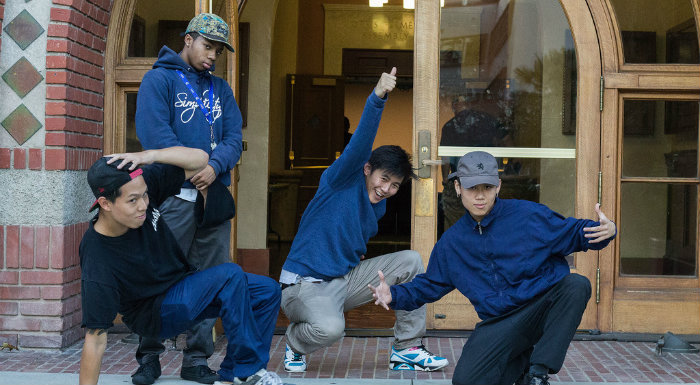 This is an article I wrote that appeared in the West Plaza Neighborhood Association Newsletter.

Ohio State University’s Kirwan Institute defines implicit bias as “attitudes or stereotypes that affect our understanding, actions, and decisions in an unconscious manner.”

We all have them. These attitudes may be favorable or unfavorable. Implicit bias is pervasive and malleable and may not be aligned with our stated beliefs. That means that often they are unconscious. Our implicit bias tends to favor our in-group. 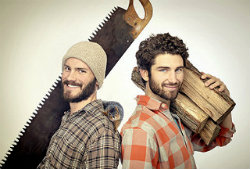 Behaviors such as microaggressions reflect implicit bias. For instance, most of us are aware that race affects criminal sentencing. Judges’ unconscious implicit biases affect their decisions.

If someone dressed like a lumberjack shops in an upscale store, service may be slow to come, despite availability of funds.

You probably heard the story about Oprah at a Swiss store where the server told her that she wouldn’t be able to afford a purse she wanted to look at. That clerk clearly had some implicit biases that were affecting her behavior.

How Do You Rate?