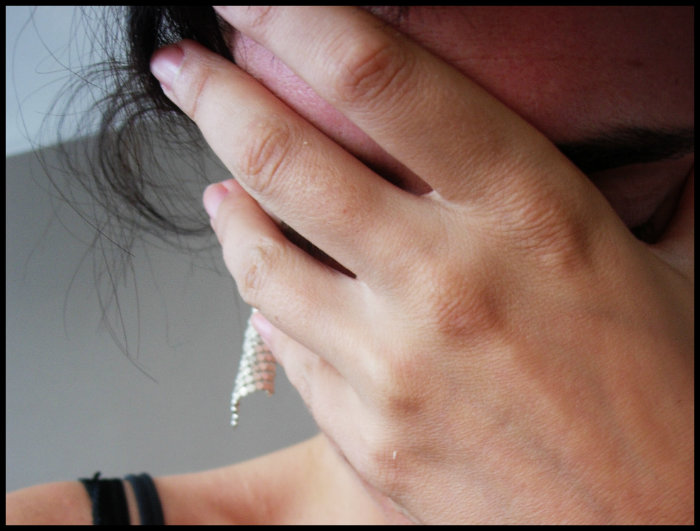 Having lived in Japan for several years while in my 20s, 0ne of my areas of expertise is mindfulness. Recently I was interviewed by a reporter from a local radio station, 98.1 KMBZ, on a story about Stress in America.

Inspired by the article, Americans Feeling Less Stressed, the news article covered the following highlights. [Please note, I do not have a recording of the complete audio file; these are brief clips of my interview interspersed with the promotional announcements.]

Americans are feeling less stressed! But not everyone is benefiting. An annual survey, called Stress in America, finds people who make less than $50,000 per year are significantly more stressed than their wealthier peers.

The other two stressed-out groups? Women and people with kids under 18 both tend to have more strain on their finances. The reason boils back down to finances.

Want to talk? Make an appointment with me.
Share this:
« Hair and Skin Care Tips from Around the World
The 4 Parts of Vibrant, Healthy Skin Care »