Religion Can Provide a Path for You 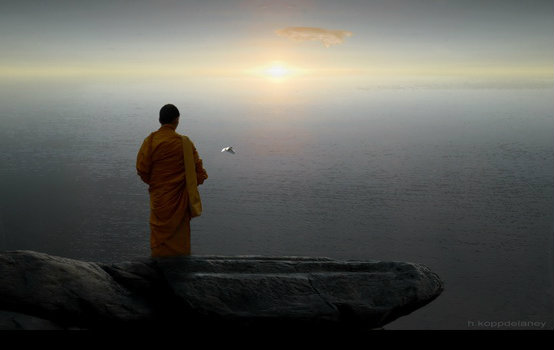 July 8, 2014 / Religion / Comments Off on Religion Can Provide a Path for You

Religion that brings light into the world has always fascinated me.

This interest may arise from my own belief that religion is the basis of culture and fundamentally impacts the way society is built as well as individual behavior.

Travel and sojourns in countries dominated by the major religions: Christianity, Buddhism, Hinduism, Islam, and Paganism gave me an opportunity to observe and experience the effects of these belief systems.

My undergraduate studies at Tarkio College many years ago began my life-long exploration into comparative religions. The fact that stories like the flood appear in different version in many religions and cultures  connects our humanness like no other. Carl Jung, the renowned Swiss psychiatrist and protégé of Freud, was inspired by these myths to propose concepts that have been integrated into our culture, such as “collective unconscious” and “archetypes.”

Joseph Campbell, the ground-breaking 20th century mythologist, studied and categorized religions and myths by technological ages. His work, Hero with a Thousand Faces, inspired George Lucas to write Star Wars, which I consider to be a modern day sutra.

Recently, I discovered the Dialogue Institute Southwest, Kansas. It was founded by Turko-Americans who schedule dinners followed by panels.

The site of the Trojan Wars, Turkey, is one of my favorite countries as great civilizations and cultures, such as the Hittites, have risen and fallen in that place. Conquerors, like Alexander the Great, have marched across it since time immemorial, engulfing the territory into their empires. St. Paul spread Christianity there. The Ottoman Empire lasting 600 years, ended in living memory a few years after World War I.

The Empire also gave rise to one of the world’s great cuisines. As a lover of great food, religion, and civil dialogue, the Institute has turned out to be a place for me!

At the most recent panel discussion held at Overland Park Christian Church, Rabbi Jacques Cukierkorn of Temple Israel elaborated on human individualism and each person’s unique perception and experience, winding up by saying it the way I feel: “The religion that is best is YOURS” and “Affirming your faith in no way diminishes mine.” The Church’s Senior Pastor, Rev. “Bo” Crowe,  focused on Jesus’ teachings and behavior toward neighbors, including all people, regardless of their life path.

Dr. Abdulbaki Agbas, Associate Professor at Kansas City University of Medicine and Bioscience, used a more academic approach and treated us to a fascinating history of life before Islam compared to life after Muhammad’s revelations. He left me wanting to hear all that he had prepared, which time constraints cut short.

Rabbi Cukierkorn made one of the final comments by saying that Islam is one of the most misunderstood religions and that Jihad actually means the struggle within to become as good a person as possible. So, like in the White House, as the sun set, we prepared to enjoy together  Iftar, the meal breaking the Ramadan fast. Before sharing the meal, Dr. Agbas brought back fond memories of journeys in Muslim countries where muezzins call people to prayer high up in minarets, as he honored us with the Iftar prayer.

The next morning, like a bee hopping from flower to flower, I joined my neighbor for an hour of Kundalini yoga at the 3HO Kundalini Yoga & Meditation Center. Energized, I started my day.

Finding Your Own Path 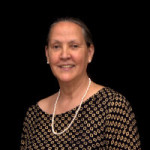 Religion can provide a path. If you are confused about religion or wounded by your experiences with one, I would like to help you. Clarifying beliefs and identifying goals that fit your values is an important process, and I would welcome the opportunity to facilitate your journey.