Letter of the Week: Memories of Syria 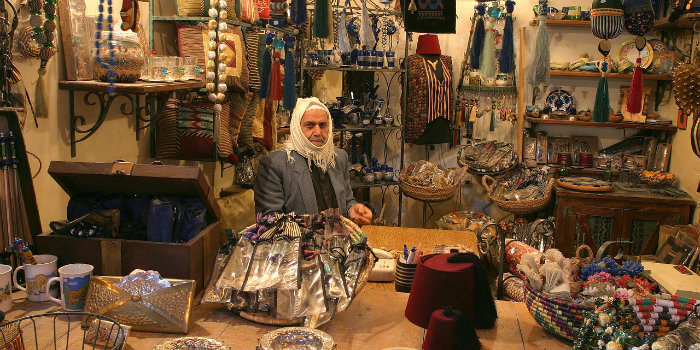 May 9, 2016 / Articles, Multicultural / Comments Off on Letter of the Week: Memories of Syria

This is a Letter to the Editor of the Kansas City Star that I wrote.

My heart cries for you, Syria. When I was traveling the world during my youth, the people of Syria welcomed me with open arms. Although nearly four decades have passed since I visited that beautiful country, memories of kindness remain clear.

The keeper of our bed and breakfast was a happy, middle-aged woman with whom I connected without a word. Images of charming Aleppo and its ancient bazaar remain. 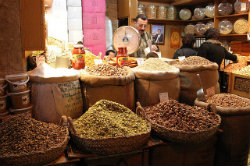 As I walked around, enjoying the atmosphere, not one shopkeeper sought me out – unlike in other countries, where they aggressively demanded that I make a purchase. I was neither harassed nor treated with disrespect while in Syria. That was a rare experience for a young American woman.

If you and I look closely enough at our roots, we will find family members who long ago fled violence and persecution. Centuries ago, my French Huguenot ancestors fled their homeland, wandering generation after generation from Holland to Cornwall to America.

In our generation, the Syrians are trying to escape persecution and violence. Now it is our turn to welcome with open arms the innocent people who have lost everything but their lives.

Are you looking for a multicultural psychotherapist? Let's talk.

Please note, this Letter to the Editor of The Kansas City Star appeared May 8, 2016.

Share this:
« Preparing for Your End of Life Journey
Counseling for LGBTQIA »