Lessons My Mother Taught Me 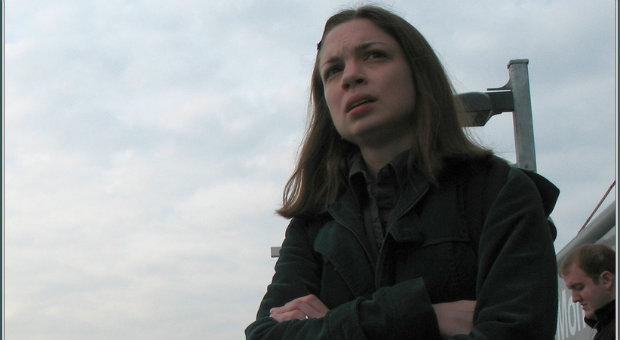 My mother had an iron fist in a velvet glove. One look could chill me to the core.

I was scared of her.

It took me nearly half a century to work through mother issues to the point where I could appreciate her and all she gave me. In an attempt to wrap my head around who she was and what she did, I read self-help books, went to therapy, attended groups, talked with my sisters on end about her, got spiritual counseling at Conception Abbey, and reached out for help in every way conceivable.

Yet, she was so well respected that even though my father and she had retired to Texas more than a decade before, the church in the community where she raised her family was full at her funeral.

For most of my life I tried to make her happy.

This frustrated me and irritated her. I learned through my therapeutic work and studies that we are each responsible for our own happiness and that I could not make her happy.

I remembered the serenity prayer, stepped back, and thought about what I actually could do in relation to my mother. After some reflection, I decided that I could ensure to the best of my ability that she was safe and comfortable. This released both of us. Much of the tension went out of our relationship. In the end, as Eckhart Tolle eloquently addresses, I realized that I was expecting only good things from my mother. That was unreasonable. 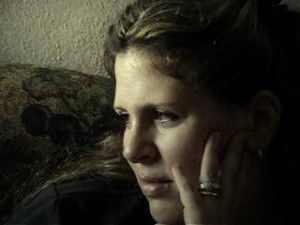 A few months before she died, I decided that I wanted to enjoy her for who she was. I stepped back, observed her without judgment and saw her in a new light.

At one family gathering, she was playing checkers with my 8-year old nephew. He tried to cheat, and she reprimanded him gently but firmly, teaching him a valuable lesson in honesty and its importance in relationships. His elder brother and I were sitting across the room observing the interaction. We looked at each other in a knowing way and laughed together quietly at the delight of the scene.

I cherish that memory, because it reminds me of all the valuable lessons my mother taught me which have served me in this life and made me a better person.

I hope the wisdom I gained during my journey may help you or someone you know.