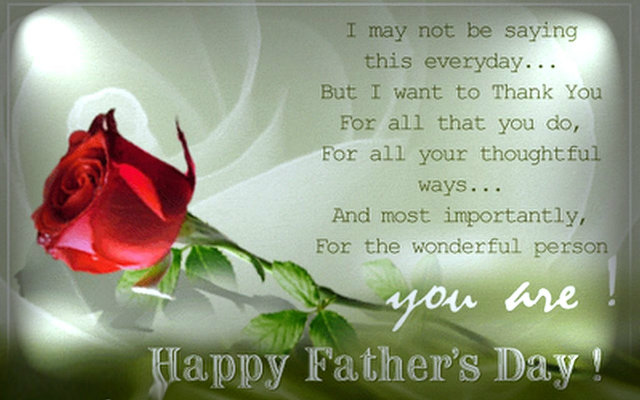 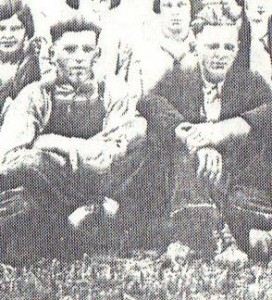 On Father’s Day my own father comes to mind. He was a tall, barrel chested man and strong as an ox.

As a farmer he had to use his wits. His generation was the last to use mules to plow and the first to use tractors. The beauty of using mules is that you could only work during daylight, from dawn to dusk. Tractors had lights, so my father could work incessantly.

During planting season, he would be gone for weeks at a time, coming home to refresh and go out again. He would plow until he was too sleepy to plow. Then he would go to his truck and sleep for a few hours, and then plow some more. He worked hard, but Sundays were sacred. So he would go to church with the family and rest that day.

Farmers are a breed unto their own. They can do everything. If his tractor broke down in the middle of the field, he had to fix it himself. He would design implements that he needed, like a seeder that he could mount on the front of his truck. He would find a skilled blacksmith who could make it.

He did not believe in haying, because it kills wildlife. So he designed a combination of grasses that would survive the winter and moved the cattle from pasture to pasture so they would not over graze. They could even eat the grass in the winter, because where they stepped opened up a place where grass was available. He showed me how the cattle would not eat the grass for a year that grew where a cow pile had landed, providing natural fertilizer. 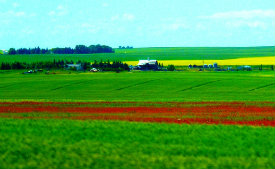 Like my mother, he was before his time. He believed and professed that we work with Nature, not against it. Today he would be an organic farmer, or he would be like the Peterson brothers, who sing their love of farming and film it for the world to see.

Unlike most farmers, he studied agriculture at the University of Missouri, Columbia, in the 1920’s.  He learned the latest and best ways to farm. So, he used all the latest insecticides and fertilizers, very carefully. He emphasized that it was important to use them as directed!

He was ecstatic when the new fabrics were developed that would keep him warm. I asked him how he stayed warm when he plowed with mules, and he looked down and said softly that they used layers of wool sweaters. It was his way of saying that he wasn’t warm, but that was the best they could do. He had porcelain skin, which he protected by wearing coveralls.

He was a red neck, which was a term he did not know. He had a gun rack in his truck, and a one-man sheep dog that growled at anyone else. When riding with the dog and him, I would get in the truck carefully, convincing myself that I was not scared, avoiding direct looks in the dog’s eyes and moving carefully. He could round up a herd of cattle with that dog. It was amazing to see.

He was a storyteller. Our family would sit around the dinner table and ask him to tell this story or that. It was much better than TV. I thought everybody’s dad was a storyteller. Little did I know that my father had a gift rarely given. He was the type of father who wanted to instill his beliefs and ideas into his children, and I’m sorry that we couldn’t talk freely. That makes me so sad, because it would have been wonderful if we had really known each other.


Want to talk? Make an appointment with me.