How to Avoid Elder Financial Abuse 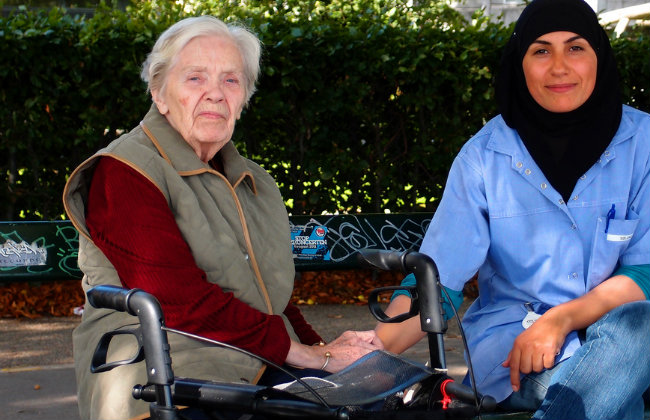 Power of attorney, assisted living, living will, revocable trusts, and durable power of attorney are all terms that baffle the elderly and those who care for them. 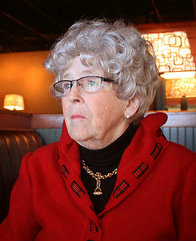 Financial decisions can be overwhelming.

How can an elder’s finances be protected if an individual’s health and mind begin to fail? What if an unscrupulous person, whether a family member, a caregiver, or a complete stranger, exploits a senior through charm or fear tactics?

Financial exploitation, among other pitfalls, can be avoided with planning according to Hannah Rues, founder of ConciergeCare, Inc. Elders’ finances are better protected with careful legal preparation. However, even with proper preparation, seniors are at risk.

Mild cognitive impairment, possibly due to grieving, can be a contributing factor. As people age and lose physical abilities, they may get lonely, opening them up to close or distant predators. If they are trusting and polite, the risk is greater.

For instance, a caregiver may have an addiction creating a predisposition to steal. The elder may be dependent on the caregiver, increasing feelings of indebtedness or helplessness or fear.

Financial ignorance and being unprepared are also common causes. When financial abuse happens, many elders may be hesitant or scared to report the abuse.

How do you know if someone is being taken advantage of?

Look for red flags, such as:

Financial abuse is devastating emotionally, socially, and physically. Often this exploitation of the elderly results in: